“Between Feb. 2 and Feb. 9, the number of people seeking treatment for the flu reached its highest level nationally since the current
flu season began last October.

And in Georgia, the number of people with flu-like symptoms who visited a doctor jumped from 5 percent to 6.3 percent during the same period, according to data released Friday by the Georgia Department of Public Health.

But the 2018-2019 flu season, which began in October, is continuing to see a rise in the number of children who have died from the virus. In its weekly flu update released Friday, the CDC said another six pediatric deaths had been reported to the agency for the week ending Feb. 9. That brings the total number of pediatric deaths nationally to 34 for this flu season.

Local health officials called it the worst outbreak in decades.” 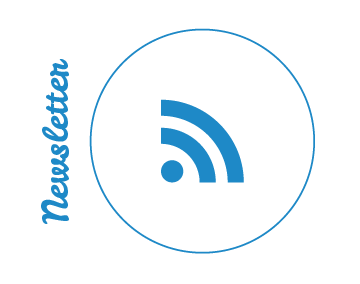 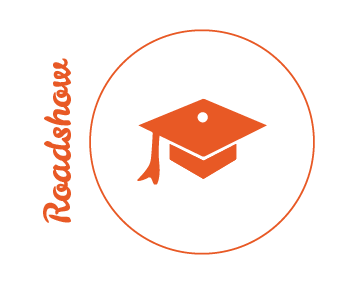